The Paris School of Economics (PSE)

Established in 2006 as a Foundation for Scientific Cooperation (Fondation de Coopération Scientifique) by the CNRS, the EHESS, the École des Ponts ParisTech, the École normale supérieure (ENS-PSL),the INRAE and the University Paris 1 Panthéon-Sorbonne, the Paris School of Economics comprises a community of nearly 150 researchers and 155 doctoral candidates.

The PSE conducts research and teaches economics courses at the highest international level. It actively encourages exchanges between economic analysts and the other social scientists, contributes to economic policy debates and makes its scholarly research accessible via its Partnership Programme and its actions “Economics for everybody”.

The Paris School of Economics is the leading economics department in Europe and among the top five in world, according to the RePEc ranking.

In 2017, it has been designated, by the Programme of Investment in the Future (PIA3), a University Research School (EUR), with the name Paris Graduate School of Economics (PgSE), and thereby endowed with 23 million euros over 10 years.

The PSE Board of Directors, chaired by Daniel Cohen, comprises the founding member institutions and PSE’s scientific and private partners, as well as other qualified individuals. PSE’s director is Jean-Olivier Hairault, nominated in 2019 by the Board of Directors upon advice from the CLEOR (the council of representatives of PSE’s academic and administrative staff). The Scientific Council includes leading international scientific figures and has been led by Pierre-André Chiappori since 2010. The PSE Ethics Committee monitors the application of its ethical charter, under the direction of Mireille Chiroleu-Assouline. 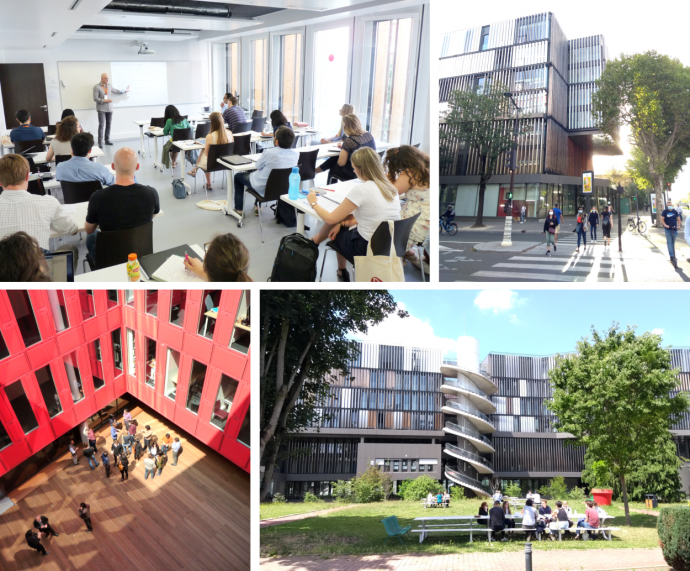