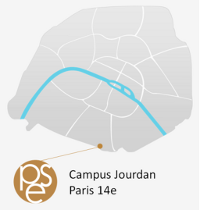 On February the 23rd, 2017, the new ENS-PSE building of more than 12,000 m², situated on the Jourdan campus in the 14th arrondissement of Paris, has been officially inaugurated by President François Hollande. Also present were the minister for schools and higher education and research Najat Vallaud-Belkacem, the mayor of Paris, Anne Hidalgo, and president of the Regional Council for the Île de France, Valérie Pécresse. 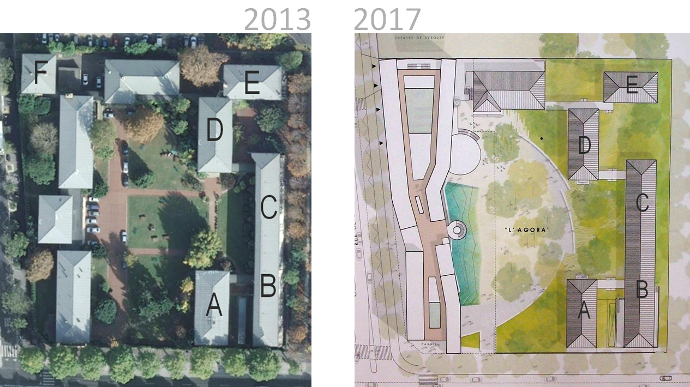 From the 2013 summer to February 2017, PSE has taken a lot of pictures of the old campus, its destruction, but also of the construction of the new building. Moreover, the Région Ile-de-France and Dumez IdF regularly provided PSE with some pictures made in situ by Michael Tubiana (many thanks to them!).