Home > Economics for everybody > Archives > In the news > T. Breda – Inequality and performances in mathematics by girls and boys (...) 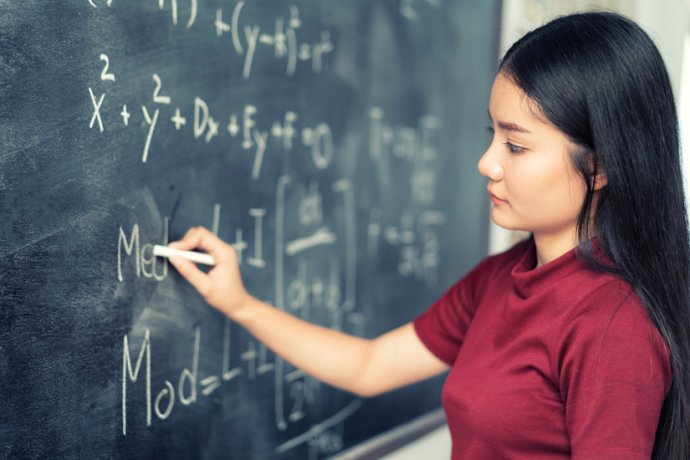