Home > Economics for everybody > For a wider audience > 5 papers...in 5 minutes ! > December 2021 > Unveiling the Cosmic Race: Racial Inequalities in Latin America 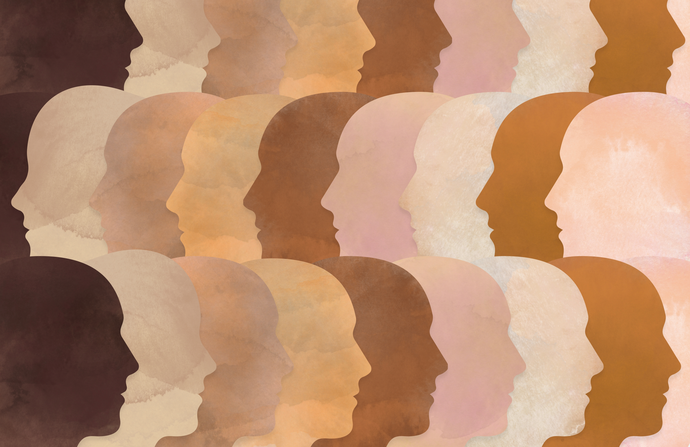 The Mexican intellectual José Vasconcelos prophesized hundred years ago: “We will achieve in America, before any other place globally, to the creation of a race made with the treasure of all precedent [black, indian, mogul and white]: the final race, the cosmic race.” Effectively, nowadays, most Latin Americans self-describes as mestizo or mulato – métisse in French–. The latter broad-ethnic categories are understood as the ethnic-racial mixture between Indigenous, African, and Europeans resulting from the miscegenation process during the colonial period. Mestizaje identity tried to make less salient the racial conflict. It acted as a third alternative to XIXth and XXth century racial politics, such as racial segregation and lynching in the US and Nazism and fascism in Europe.

Nevertheless, race and ethnicity have been central dimensions used to justify and shape inequality in Latin America, one of the most unequal regions (1). In his master thesis, Guillermo Woo-Mora analyzes what is behind the Cosmic Race. More specifically, he studies how racial characteristics affect individual and aggregate levels of welfare. Data come from the Americas Barometer from the Latin American Public Opinion Project (2) which uses the color palette developed by the Project on Ethnicity and Race in Latin America (3). Thus, the study uses data on skin tone and income for nearly 100 thousand individuals in 25 Latin American countries during the last decade.

In the first part of the thesis, Woo-Mora investigates how racial characteristics, proxied by skin tone, affect individual levels of welfare. Using a research design that purges unobserved heterogeneity, results show that, out of a color palette with 11 tones, going from one whiter skin tone to a darker one decreases monthly income per capita by 8 percent. To assess what explains the racial gap, the author applies econometric methods to decompose the effect in two parts: one that can be explained due to different returns to observable factors (i.e., years of schooling, work experience, gender), and another that cannot be explained by the latter. The last component is used as a measure of discrimination traits and explains two-thirds of the racial gap. The results are consistent with experimental and observational evidence from previous studies for different Latin American countries.

In conclusion, race shapes individual and aggregate levels of welfare. There is a racial gap in income mostly explained by discrimination traits, and racial inequalities hinder economic development at the country level in Latin American countries. A policy implication is that progressive taxation on income and wealth is also progressive in racial terms. Lastly, the phenomenon is not uniquely ‘Latin American’ but a more global one. In most countries, there is a need to have better measures of race and more studies of their effects on economic welfare.

(1) Sociologists argue that race or racialization are physical characteristics or phenotypes that can define group membership, while ethnicity membership is often based on cultural characteristics. (2) https://www.vanderbilt.edu/lapop/ (3) https://perla.soc.ucsb.edu/