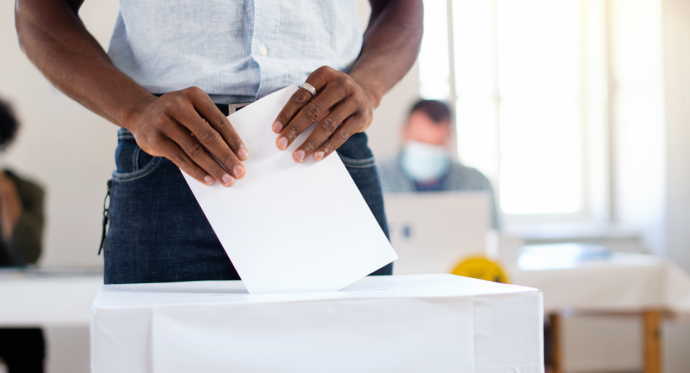 Could allowing citizens to trade their votes (a vote for a vote, or a vote for money) contribute to their well-being? While the idea of introducing a market into the political sphere seems preposterous, even repugnant at first glance, the reality is that such exchanges already occur in practice. Vote trading among legislators (A will vote with B on decision X if B will vote with A on decision Y) is well documented in the US Congress, as are arrangements among member states of international organisations.

In this article, Alessandra Casella and Antonin Macé present a review of the theoretical and experimental literature on the various forms of vote trading markets, organised around the advantages and disadvantages of these markets for the whole community Research into vote trading – a vote in one decision traded against a vote in another – grew significantly in the 1960s and ’70s, at the instigation of Buchanan and Tullock (1), who saw in such trades a solution to the instability and inefficiency of majority rule. Later work was less optimistic: while these exchanges can lead to stable allocations, they do not generally lead to more efficient decisions from the point of view of collective well-being. Indeed, this trade in votes creates significant externalities: while the trade is profitable for the voters involved, they affect decisions taken by the voters as a whole, and the overall effect is often negative. Other studies have considered the possibility of vote trading against direct money payments (for a vote in a single decision), by imagining the most favourable scenario possible, of a society in which all citizens have the same budget. But even under this hypothesis, the market is highly inefficient, and it is better to prohibit all such transactions. On the other hand, a centralised market can lead to efficient decisions, when each citizen buys her votes from an electoral authority, at a quadratic cost: if 1 vote costs 1 euro, 2 votes cost 4 euros and 10 votes cost 100 euros. While this theoretical efficiency property can be demonstrated in controlled laboratory experiments with a small number of voters, it seems fragile in practice, for two reasons: it creates incentives for collusion, and it is no longer efficient if there are budget inequalities among individuals.

So, must we abandon the idea of vote trading? On the contrary, recent studies show the interest in particular forms of trade, which authorise citizens (or legislators) to trade only “among themselves” (from one decision to the next). In its simplest form, each person would have one vote in each decision, plus one “bonus” vote that can be cast for the decision that he holds most dear. In contrast to the simple majority rule, this mechanism of “storable votes” allows political minorities to win certain decisions, precisely those that are the most important to them. In practice, citizens can use this process in the case of multiple referenda, and parliamentarians can use it when several appointments are being decided simultaneously.

(1) James Buchanan and Gordon Tullock (1962), The Calculus of Consent, University of Michigan Press

Original title of the article: Does Vote Trading Improve Welfare?