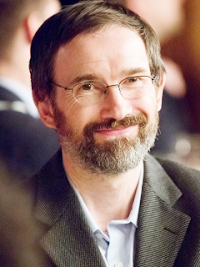 Survey questions on individual well-being, such as questions about happiness and satisfaction with life are being asked more and more often in empirical economics research. Most applications of these data treat the responses as a direct measure of well-being. However, depending on the case in question, the data can refer explicitly or not to different notions of well-being. In certain applications, the data are supposed to offer information on preferences that would be revealed through well informed and deliberate choices. This means that the information is prospective, containing expectations of the future, and includes all the considerations for other people that the individuals might have had when they were making such choices. Yet, in other applications, these same data are treated as a measure of immediate individual well-being, which excludes expectations and consideration of what lies beyond the close family circle.

SOME INITIAL THOUGHTS ABOUT WELL-BEING INDICATORS What is well-being, in reality? The answer to that question is essential to the interpretation of existing findings. And yet, despite the fundamental character of the hypotheses, until now, there has been little theoretical analysis and few empirical proofs available to evaluate. Our study makes two contributions (1). First, we adapt a simple theoretical framework of economic modelling to clarify the various theses that researchers might develop when using well-being data. We use this framework to reinterpret several classes of existing applications, showing what can and cannot be learned from the data according to various hypotheses.

For example, in economics applications, researchers often assume that well-being is a function of current income and status in a certain area of quality of life – such as employment status. The monetary value of this aspect is calculated by a ratio of coefficients that indicate what variation in income would have the same effect on well-being as a variation in the quality of life. We show that the theoretical interpretation of this ratio depends on the interpretation of the well-being data. So, if the data are measuring immediate well-being, then the estimated “cost in euros of unemployment” is a one-time cost. Conversely, if the data represent well-being over a lifetime, then this is an annual cost – thus the total cost will be several times greater. Hence, interpretation of the data is important in how the findings of cost-benefit analysis are used. 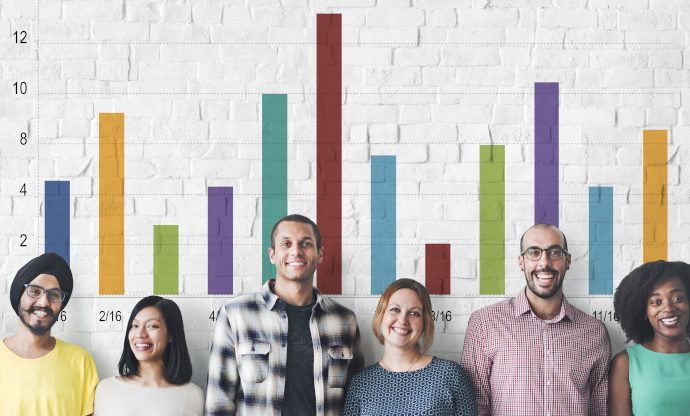 EVALUATING WELL-BEING: HOW REFERENCES AFFECT INTERPRETATION In the second half of the article, we shed some empirical light on the subject: we conducted a study in the United States in which respondents are asked to engage in some introspection and to explain how they developed their replies to eight questions about well-being, and what references to time and social circles they were thinking of at that moment. Initial results of this study showed that the differences in how questions are worded can greatly affect respondents’ frames of reference. Unexpectedly, a novel question – tested for the first time in this questionnaire – on “your personal well-being” is the one that led respondents to concentrate most on the present moment. Also unexpectedly, we found that the so-called Cantril question (2) led them to think more about their strictly personal situation than other questions about satisfaction and happiness.

Another main finding shows that differences in self-assessments of well-being among demographic subsets are in some cases linked to the spatial and social circle references that respondents had in mind at the time. This suggests that in correcting for respondents’ different interpretations of the questions, the evaluation differences will be reduced or increased. In particular, we found that the increase in well-being among certain age groups - where well-being follows age in a U curve, an observation well known in the specialist literature (3) – is partly due to the fact that social circle references become more and more centred on family over time, and is greatly reduced after correction for this effect. Similarly, differences between men and women – to the advantage of the latter – are reduced by such a correction. On the other hand, differences between whites and people of colour, or between unemployed and employed, are increased by these corrections. 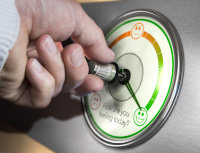 RECONSIDERING SURVEY METHODS The main conclusion that we draw from this research is a double one: on the one hand, the heterogeneity of respondents’ ways of interpreting questions about well-being – in terms of time and social circles – reminds us to be prudent in how we use these data. On the other hand, the sensitivity of respondents to how questions are formulated should lead researchers and data users – especially political leaders - to think about how to formulate less ambiguous questions, in order to obtain the most precise information possible. Most of the questions asked in studies of well-being were designed more than 50 years ago. It is surely time to review them to improve their relevance.

References: (1) Daniel J. Benjamin, Jakina Debnam Guzman, Marc Fleurbaey, Ori Heffetz, Miles Kimball (2021), “What Do Happiness Data Mean? Theory and Survey Evidence”, NBER Working Paper 28438 (2) The Cantril Ladder (1965) is an instrument for measuring a person’s life satisfaction on a scale from 0 to 10. (3) We observe that self-assessed well-being in these studies tends in general to reduce with age, all things being equal, until the age of 50, when it begins to climb again.