Home > Economics for everybody > Archives > 5 papers...in 5 minutes ! > November 2020 > Health shocks around the time of the retirement transition

Health shocks around the time of the retirement transition 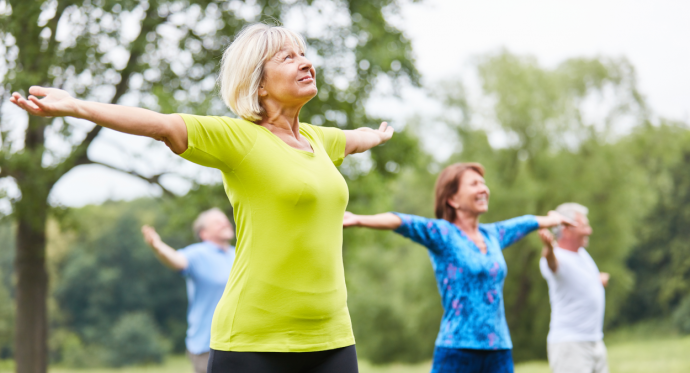 Does retirement have a beneficial effect on health? In a context in which many countries have implemented pension reforms, a substantial literature has explored this question. To identify the effect of retirement on health, recent studies generally analyze the impact of policies that raise the retirement age. Surprisingly, while using the same method, these articles reach somewhat different conclusions: some studies find a positive effect, other a negative impact, and some show ambiguous effects (the effect depends on the choice of the health measure for instance).

Instead of studying the effect of a pension reform on health, this article focuses on health shocks (i.e. changes in health that individuals did not anticipate). Bénédicte Apouey, Cahit Guven and Claudia Senik thus investigate whether the probability of experiencing a health shock increases or decreases after retirement. Their data come from the Household, Income, and Labour Dynamics in Australia (HILDA) survey (2001-2014), a representative survey of the Australian population over 15 years. The sample contains 4400 women and 4800 men. As the survey is longitudinal, the authors follow individuals before and after they transition to retirement. An original feature of this survey is the fact that, each year, individuals are asked not only about their current health status, but also about their expectations regarding the evolution of their health. Apouey et al. define a health shock as a situation in which expectations are different from the actual evolution of health. A positive shock corresponds to the case when expectations were pessimistic compared to the observed health evolution, and a negative shock corresponds to the reverse situation.

Their findings indicate that retirement increases the probability of a positive health shock (by 9% to 14% for men and 10% to 13% for women) and lowers the risk of a negative shock (by approximately 16% to 24% for men and 14% to 23% for women). A beneficial effect is found for both blue and white collars. Unsurprisingly, a positive health shock is associated with a higher life satisfaction. These results are thus consistent with a positive effect of retirement on health.

Original title of the article: Retirement and unexpected health shocks