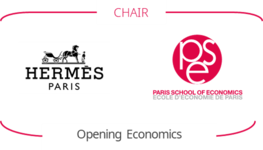 Hermès and Paris School of Economics have created the “Opening Economics” Research Chair. Led by Jean-Olivier Hairault and Jean-Marc Tallon, respectively Director and Head of Research at PSE, this chair has the ambitious objective of opening up economics to and through other disciplines. 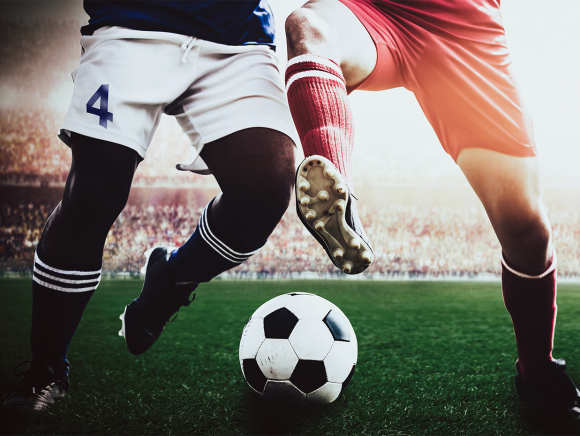 The Opening Economics Chair is pleased to invite you to the conference entitled “Le footballeur dans la société” on December 15, 2022 (...) 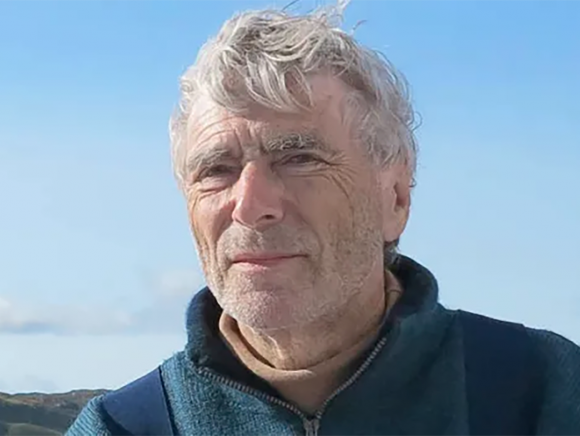 The Opening Economics Chair is pleased to invite you to a lecture given by John Broome (University of Oxford) on November 8, 2022, at Paris School of (...)

Several activities are on the chair’s agenda:

The goal of the “Opening Economics” Research Chair is to allow economists to respond in creative and effective ways to the major questions of our times, by integrating two observations: that current challenges, complex and multifaceted as they are, demand an approach that transcends disciplinary boundaries, and that economics research must be renewed by advances made in other, related disciplines.

The chair is supported by the scientific leaders of four current research projects:

To coordinate its work, the Chair has set up a steering committee made up of the Chair holders : Jean-Olivier Hairault et Jean-Marc Tallon and one partner’s representative : Olivier Fournier (President, Hermès).

Since 1837, Hermès has maintained its artisanal model and its humanist values. The freedom to create, the constant search for the most beautiful materials, the transmission of excellence in craftsmanship, and the aesthetics of function form the singularity of Hermès, a fashion house where objects are created to last. An independent family concern, Hermès is committed to keeping the bulk of its production in France, at its 51 factories and production sites, while developing a network of more than 330 shops in 45 countries. The group employs almost 17,000 people around the world, of which almost 10,600 work in France, including more than 5,600 artisans.* Since 2013, Hermès has been directed by Axel Dumas, one of the 6th generation of directors. Since 2008, the Hermès Foundation has supported projects in the fields of artistic creation, the training and transmission of artistry and skills, biodiversity and preservation of the environment.