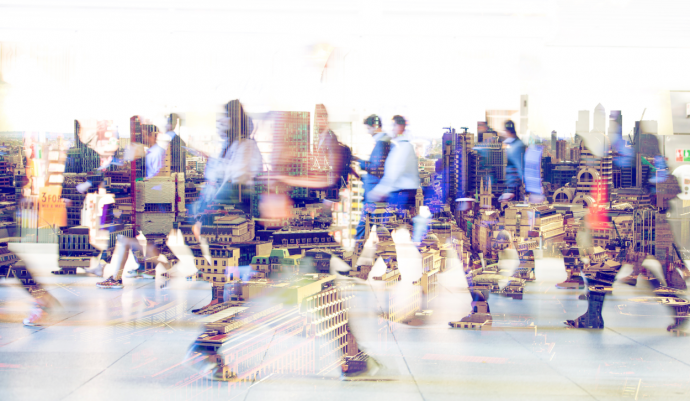 The OSE Initiative is the realisation of PSE’s long-held ambition to open up economics – from the inside by deepening its central paradigm and from the outside by exploring its frontiers and connections with other disciplines. The OSE Initiative is interdisciplinary and involves a variety of projects whose special strength is putting PSE researchers together with researchers from other disciplines in order to address and renew a specific problem.