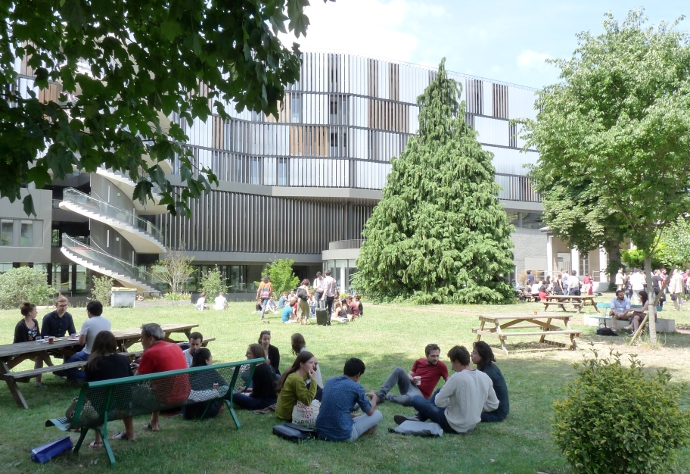 More about our campus renewal

How to get here?

2007 - The Ile-de-France region, for the greater part, and the city of Paris and the French state for the rest, decided to fund the construction of a new building on the Jourdan campus, for the PSE and the ENS.

2017 - The construction, which began in autumn 2013, ends in the beginning of 2017, when the PSE community is gathered on a single campus : learn more about the campus renewal. The inauguration was February, 23 2017 (read this news). In 2017, PSE also celebrates its 10-year Anniversary!