Minimum Wages and the Labor Market Effects of Immigration

Short link to this article: http://bit.ly/2Gv3ipC 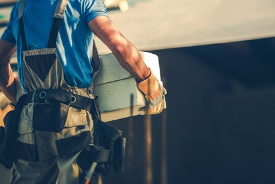 The labour market effect of immigration is one of the most controversially discussed issues in modern labour economics. In theory, after an immigration-induced labour supply shock wages are expected to fall. In the real world three reasons may prevent this: firstly, natives and immigrants are not perfect substitutes, i.e., they have different education or complementary skill sets. Secondly, immigrants sort into labour markets with high wages and auspicious employment prospects, and finally, labour market imperfections like union bargaining or minimum wages cause wage rigidity.